Arryman Scholar Gde Metera, PhD in Political Science, successfully defended his doctoral dissertation in December 2020 and he will graduate at the end of Winter Quarter 2021! Below he responds to questions about his research interests and his dissertation, Coercion in Search of Legitimacy: The Secular State, Religious Politics, and Religious Coercion in Indonesia Under the New Order, 1967-1998. 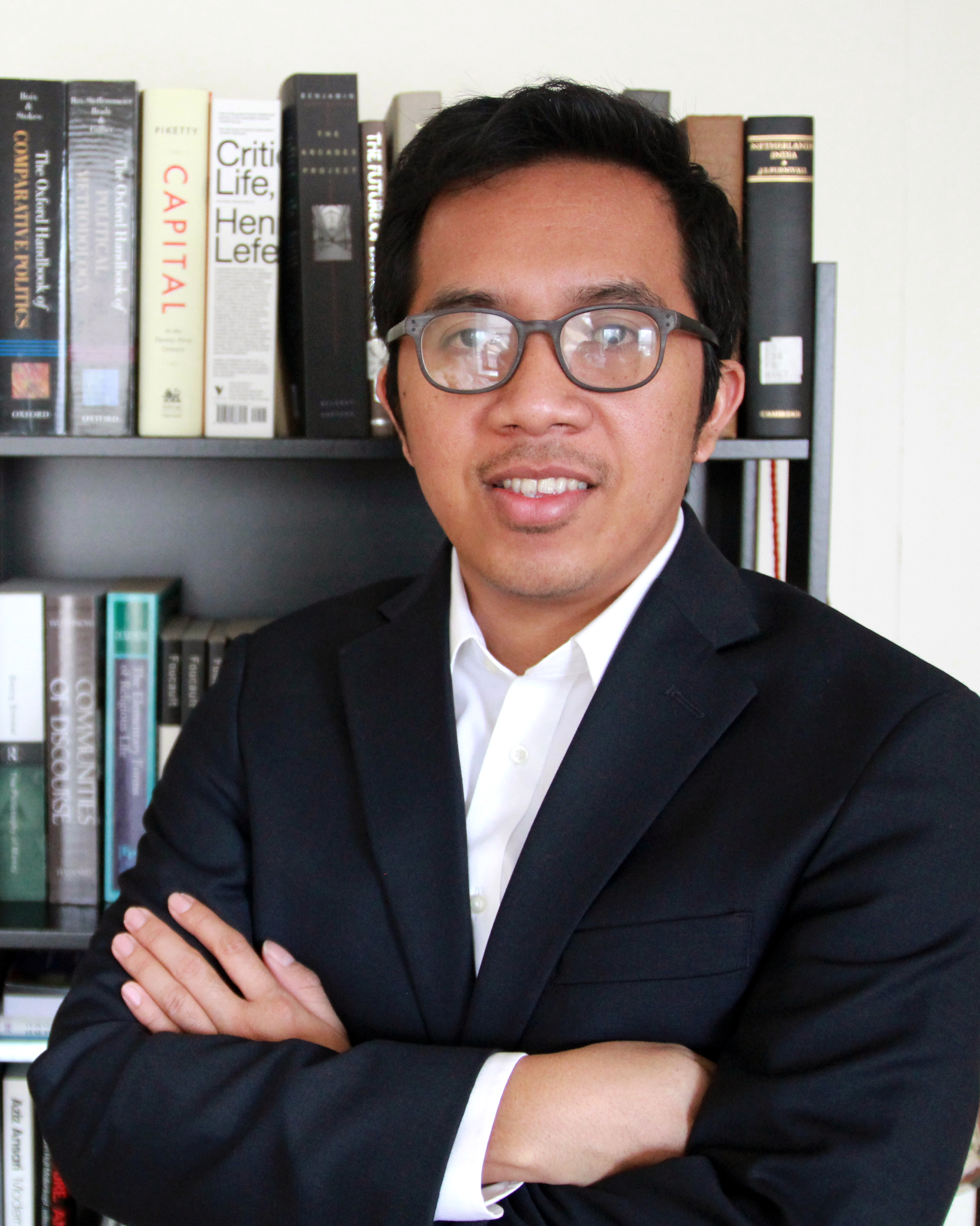 How did you get interested in your dissertation topic?

As an Indonesian, I grew up witnessing how religion is an important and integral part of the Indonesian society. It defines almost all the relevant aspect of Indonesian citizenship. An Indonesian, for example has to choose a state-recognized religion in order to be able to receive a state ID card. This regulation recently has been rescinded by the Indonesian constitutional court, but it used to be legally compulsory for an Indonesian to declare his or her religion and it has to conform to the six state-recognized religions. Thus, as a student of religious politics, I naturally picked up religion enforcement by the state as my dissertation topic. I am interested in knowing how and why the secular state is involved in the enforcement of religious norms.

My fieldwork was mostly archival in nature. So, I went to the National Archive of the Republics of Indonesia (ANRI), the KITLV archive at the University of Leiden’s library, the Netherland’s National Archive in the Hague, as well as the archives at the International Institute for Social History in Amsterdam. On top of the archival works, I also did some interviews with retired politicians and activists back in Indonesia. The fieldwork helped me immensely to understand the history and political processes behind some state religion policies.

I discovered that the driving logic behind state religion policies in Indonesia during the New Order was mostly not technocratic in nature. By technocratic policies I mean those policies that intend to solve some social problems related to religious life. Instead, state religion policies are mostly political, in the sense that it was intended to appease the political opposition of the authoritarian regime.

In what ways is your research important to contemporary Indonesia?

I’d like to believe that the research is important to contemporary Indonesia, for sure. By understanding the logic and political processes behind state religion policies, I hope policymakers can avoid the policy mistakes from the past. I believe religious life is very important in Indonesia as it is perhaps the most salient aspect of social life in the country. Therefore, I believe policymakers should formulate policies that are technocratic in nature: intended to solve problems. The latest religion policy to let unorthodox religious believers and those indigenous religious groups to declare their respective religions in the state ID card, I think, is a promising step toward that direction.

What are further areas or topics you plan to research?

I would still conduct research on the political processes behind state policymaking. But perhaps I would venture out to new areas outside religious politics.

The Arryman Scholars Initiative was launched in 2012 by the Indonesian Scholarship and Research Support Foundation (ISRSF) in Jakarta with major funding from Indonesian private sector donors.