We are proud to announce that Gde Metera in Political Science successfully defended his doctoral thesis in December 2020! 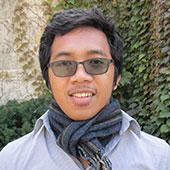 Title: Coercion in Search of Legitimacy: The Secular State, Religious Politics, and Religious Coercion in Indonesia Under the New Order, 1967-1998.

Abstract: This dissertation examines religious coercion and religious politics conceptually, empirically, and theoretically. Conceptually it offers a typology that distinguish countries based on the degree to which they engage, or not, in religious coercion by the state. Empirically, this dissertation constructs an instrument measuring enforcement of religion worldwide which is referred to as Religion Enforcement Index (REI) measuring 175 countries in the year 1990 and 2008. Theoretically, this dissertation proposes a theory explaining religious coercion by the state and the conditions under which religious coercion by the state emerges.
In developing a theory of religious coercion by the state, this dissertation draws insights from Power Resource Approach (PRA) to argue that a government will lend the state’s coercive capacity at the service of enforcement of religion in exchange for the symbolic legitimacy provided by a religious community supporting the tenure of the government. It contends that the secular government is prone to seeking out symbolic legitimacy from religion during (i) the breaking down of its power foundations, namely the coercive and the symbolic power resources, (ii) the absence of viable secular alternative sources of symbolic and mobilizational power other than from religious communities, and (iii) a growing opposition from within the power base of the government.
The theory is illustrated by evidence from a case study examining three specific periods of Indonesian political history. These three different periods exhibit empirically the puzzle of the variation in a secular government’s attitude toward religious politics. During 1966 to 1977, the secular government of the New Order resisted religious politics and suppress the Islamists. This attitude changed when in 1978 to 1988 the government accommodated religious politics. Finally, in 1989 to 1998 the government demonstrated willingness to establish religion in the state by issuing more substantial religious legislations. These changes took place despite relatively constant important political and social factors, including the strength of the Islamists and the type of the political regime. Tracing political developments during the three periods within a country offers a unique opportunity to control important factors at the national level, and at the same time to identify the changing factors explaining the shift of the attitude on the part of the authoritarian New Order toward religious politics of the Islamists.

Also completing the requirements of her program, Anthropology PhD candidate Sari Ratri successfully defended her prospectus in December 2020. Sari will continue her research with fieldwork in 2021. 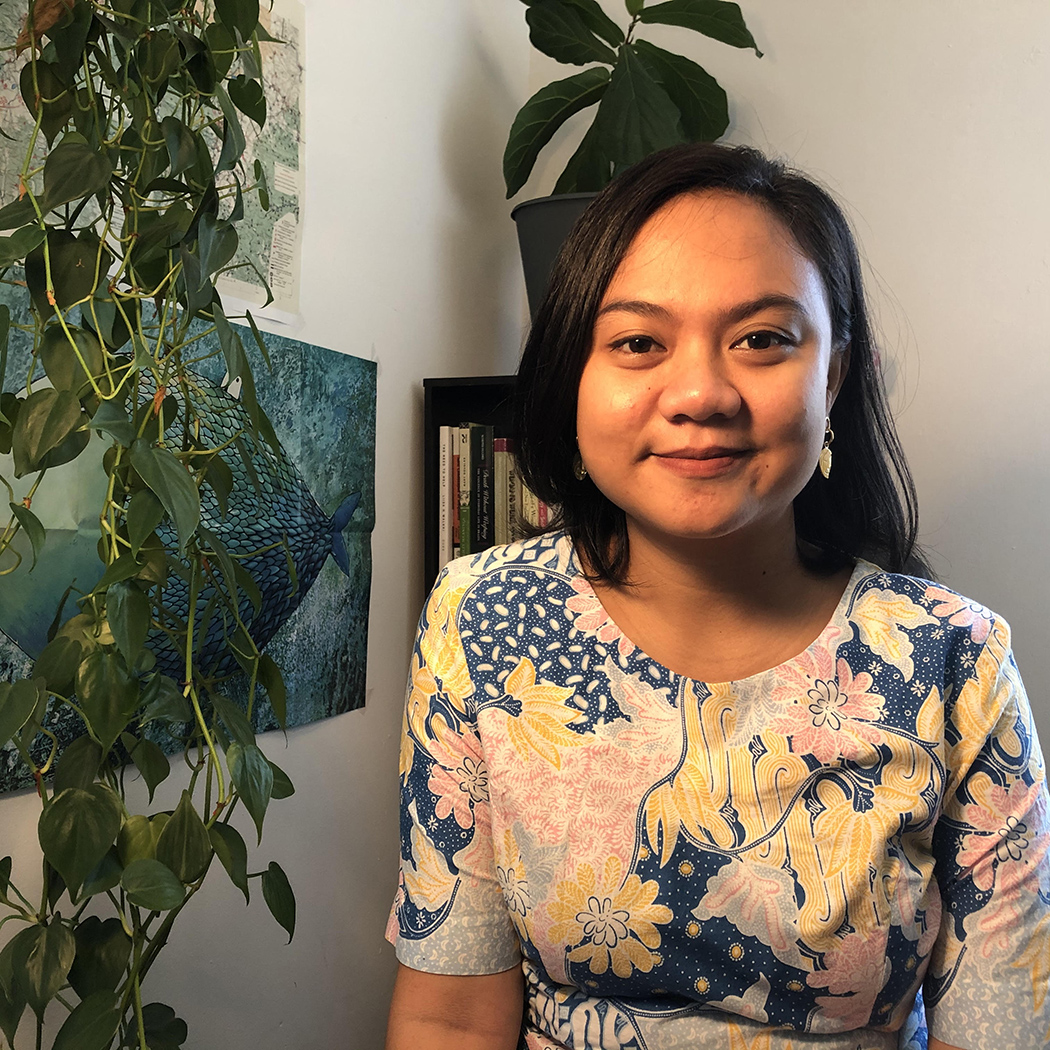 Click here to watch a short video of Sari describing her research.

Abstract: In July 2019, the President of the Republic of Indonesia, Joko Widodo made a public speech that marked a major change in the direction of national health policy—from emphases on pregnancy risks and “modern” childbearing (internationally addressed as mother and child health programs) to child stunting prevention programs. Widodo declared that Indonesia, supported by the World Bank’s Human Capital Project, would implement “a ‘whole of government’ approach” designed to prevent a decline in national domestic growth by preventing children’s growth due to stunting.
This study examines village health development through midwives’ experiences in trying continuously to adjust to Western cultural ideals of bureaucracy and guidelines as a consequence of the national government’s interests in the Bank’s initiative to focus on child stunting. To conduct this study, I plan to use ethnographic methods, including participant observation, and interviews with a range of actors and institutions involved in the implementation of stunting programs in the rural Manggarai highlands, East Nusa Tenggara, Indonesia. In addition, I will scrutinize key reports and policy documents as well as media produced by local, regional, and national offices. The strong semiotic approach informing this study offers an opportunity to understand how everyone from policy makers to midwives and their clients may read and articulate the “human capital” ideology underlying the new stunting programs that describes children as worthy of health investment for their future economic value. Through ethnographic investigation of  the cultural views of midwives, from guardians of health for society’s most vulnerable citizens to de facto economic development agents, this study explores the dynamics of what often seems like a permanent state of transition, as the national government and its actors must reproduce and tailor a specific operative tool kit—including bureaucratic infrastructures such as registration and record keeping systems—in response to international pressures for change. 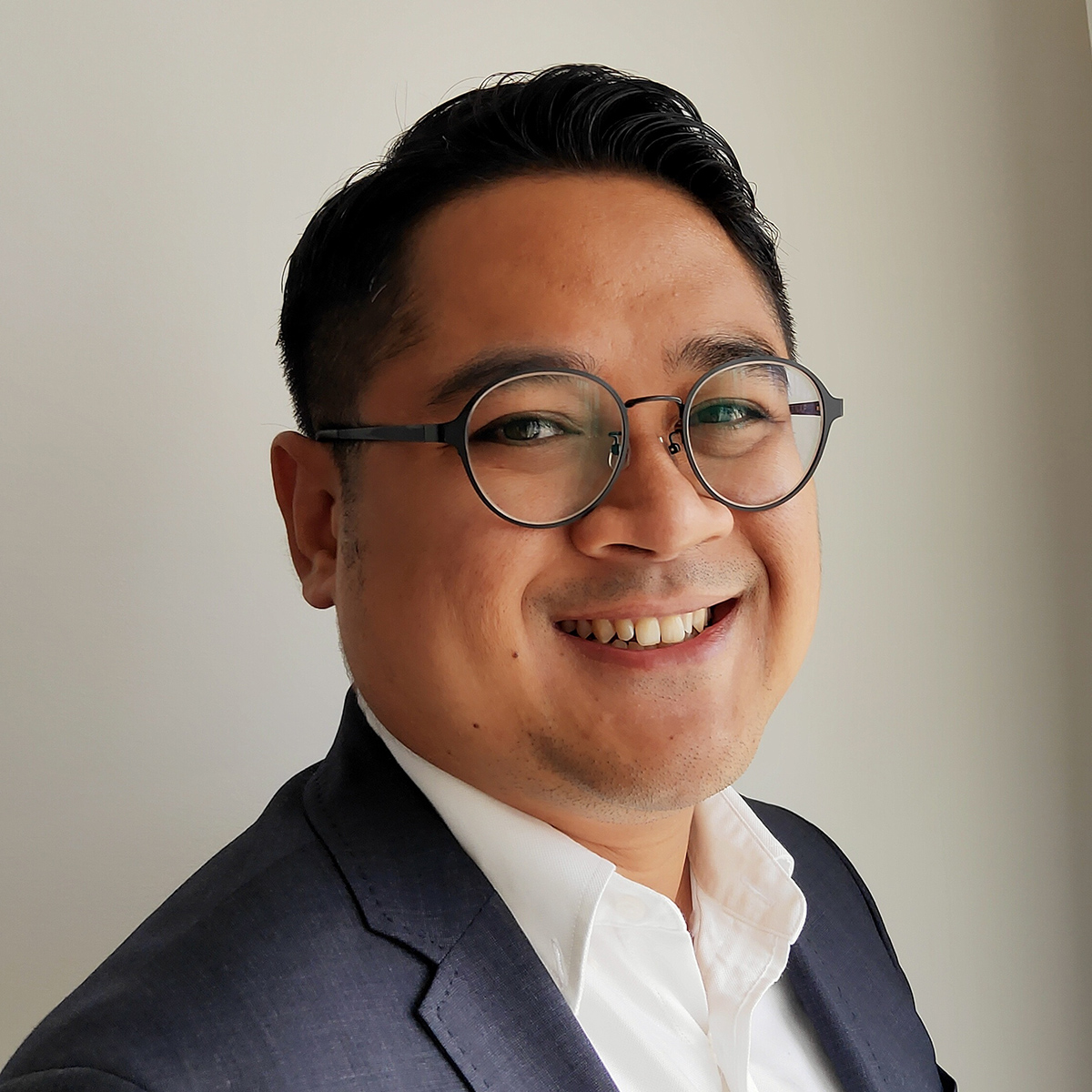 a PhD candidate in Political Science, was recently featured in several publications. His work focuses on political dynasties in Indonesia. The Economist and Aljazeera both referenced Yoes's exciting and timely research!