The 2018 Arryman Fellows presented their year-long research papers at the Arryman Symposium, held on Saturday, May 11th at 9am. The event was held at Northwestern University, 1800 Sherman Ave., Suite 1-200, Evanston, IL.

The Conspicuous Face of Punishment: Spectatorship and Public Governance in Public Caning in Aceh, Indonesia

What does it mean for caning in Aceh to be conducted publicly? What is the role of the spectators who watch the caning process? This paper investigates the role of spectatorship in regard to punishment and governance toward individuals who violate Qanun Jinayat, a local regulation in Aceh that legislates Islamic criminal jurisprudence. At the heart of this paper, lies the argument that punishment, as well as governance, should not be perceived as a practice that is confined to governmental bodies only. Rather, the spectators, who are part of the general public, also play a pivotal role in punishing and governing the violator Qanun Jinayat.

Cultivating Pembangunan: Rice and the Intellectual History of Agricultural Development in Indonesia, 1945-65

This paper traced the process of understanding rice during the first twenty years of independent Indonesia which created various meanings of pembangunan (development). This story of rice—as an instrument for independence, a part of economic contestation, an object of scientific and technological intervention, and an ideal picture of society—shows that the process of creating these meanings was not without conflict. Through debates regarding economic structure, errors in policy implementation, and competition with other political agendas, pembangunan became strikingly vague and obscure. This paper argues that because of the process, pembangunan idea was versatile, adaptable, and represented a shifting concept that slowly became integrated into the narrative of New Order economic change.

What might explain the rise of a new object of worship in a late-capitalism timespace, when life seems to be falling apart? Building upon Marx’s “commodity fetishism,” this paper looks at an allegory of production dialectic, involving a new symbol of god and the devil, within a farmer community in West Kalimantan’s palm oil plantation area. The farmers’ experience of agrarian change towards a new capitalistic—and mystifying—industrial plantation, has subjugated them to a world dominated by things/objects they themselves have created.

Meanings of Fire: A Pathway to Understanding Indonesia’s Forest and Peat Fires

Indonesia’s forest and peat fires have become a global concern. The fires have produced significant burdens on society, regional economy and global environment. Notwithstanding multiple policies and initiatives, extensive fires have recurred in Indonesia. While evidence suggests that failure in preventing large-scale fires is rooted in contradictory actions among stakeholders concerning both the forest and the fires, I suggest that their actions are anchored in the meanings offire. A preliminary analysis indicates that such meanings can be categorised into several genres: wrath, disturbance, primitive, relational token, production, tradition and weapon of the weak. Further, these meanings were shaped by varying interest and the interplay among stakeholders. Yet, studies investigating social processes behind the emergence these meanings remain thin. This proposed study, therefore, is designed to shed light on meaning-making process offire. 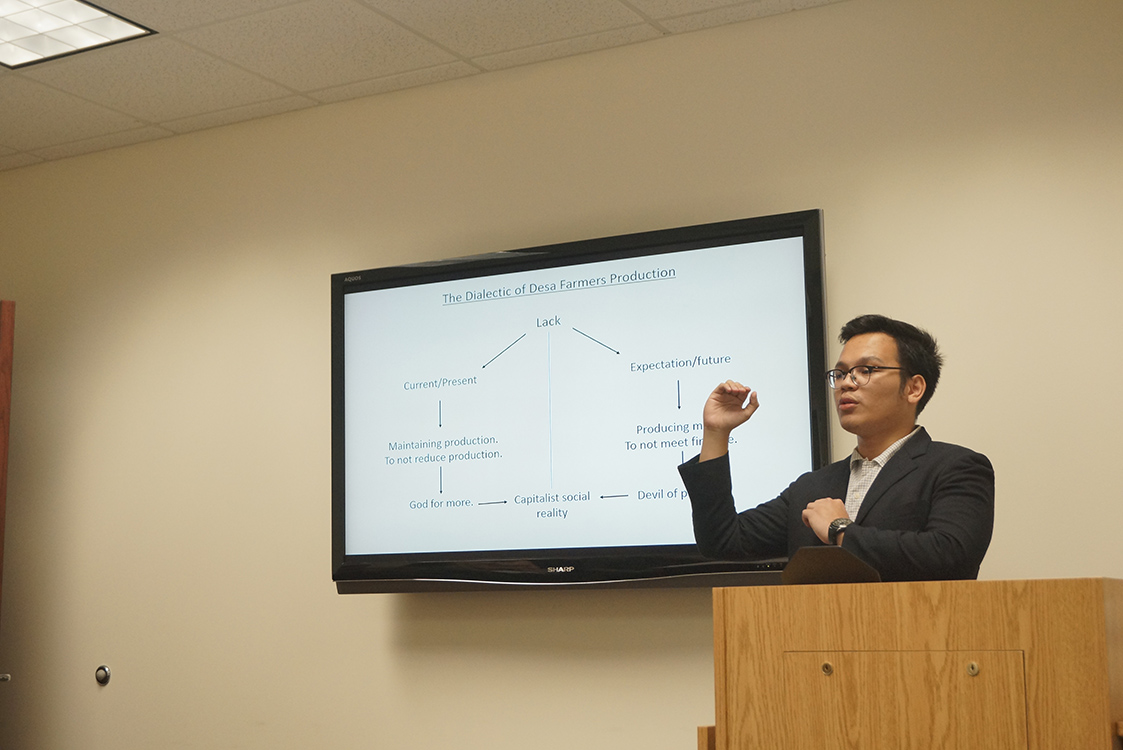 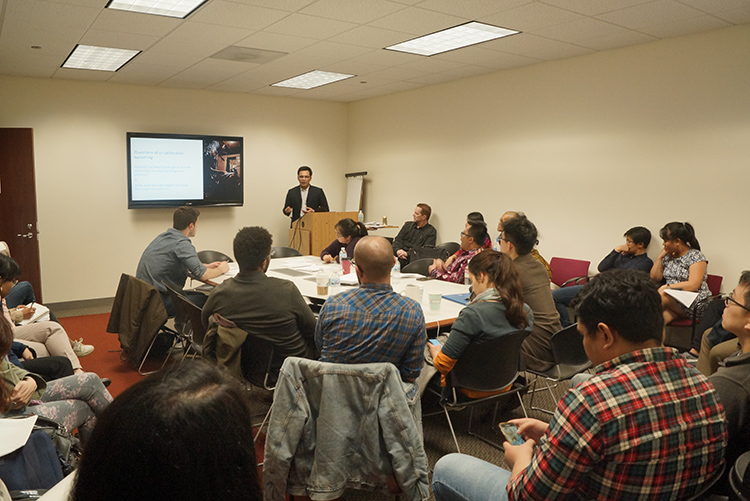 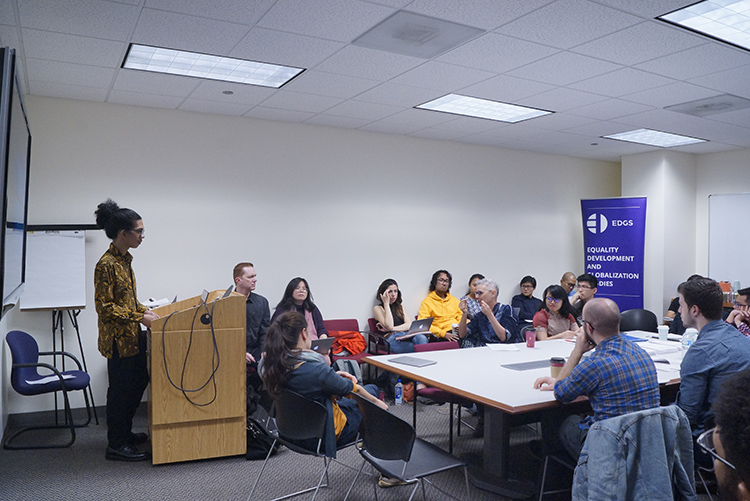 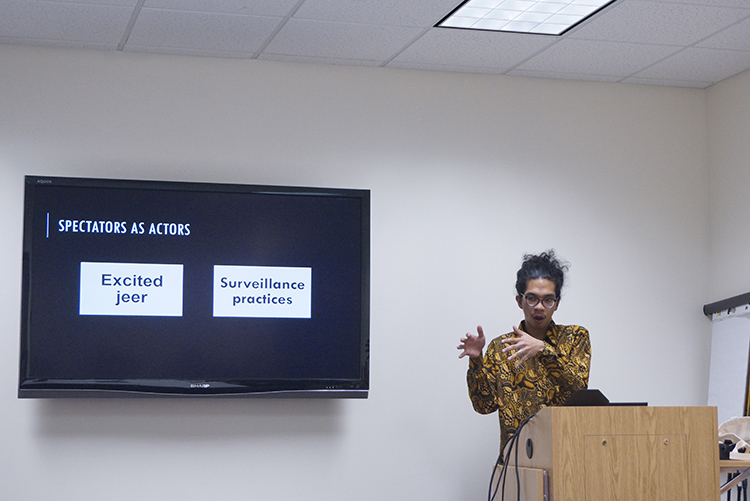 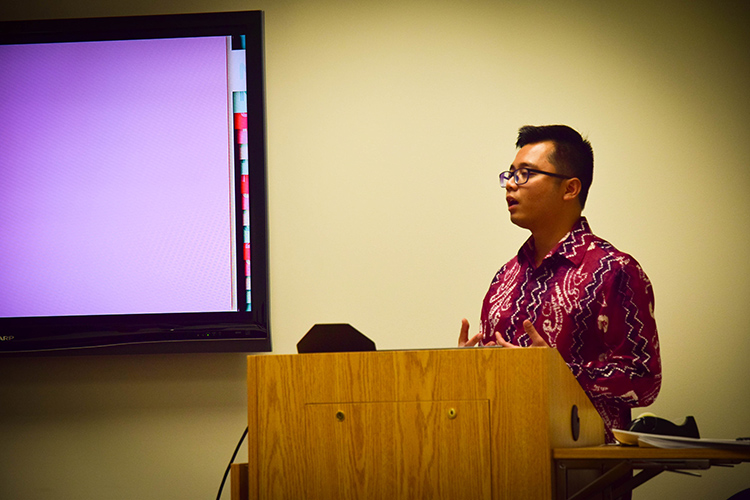 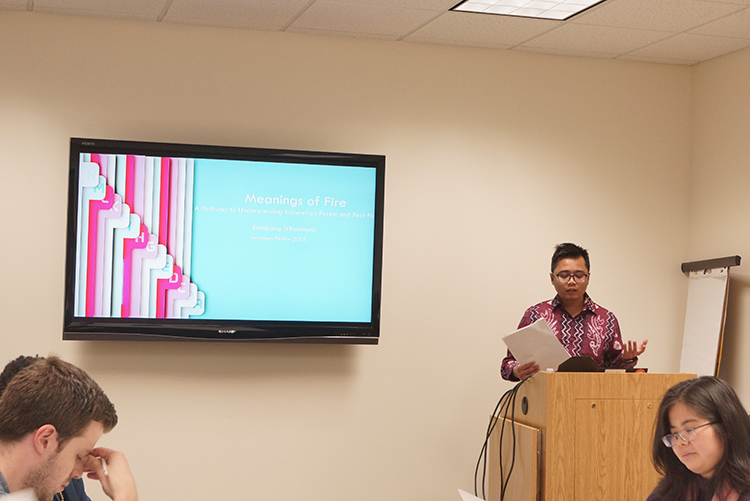 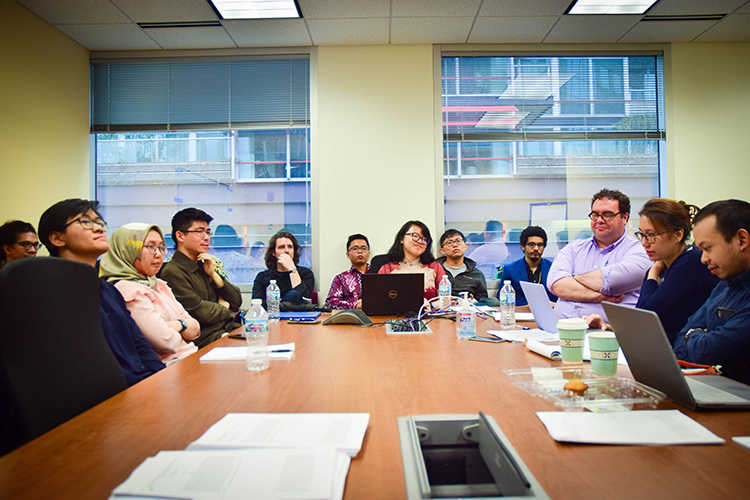 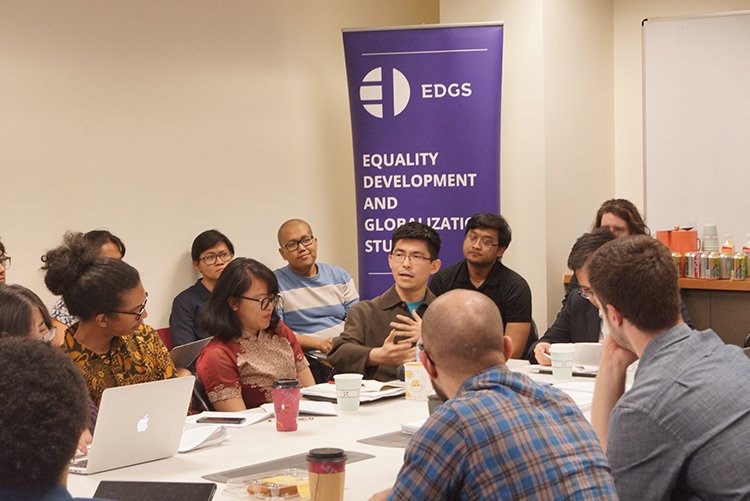 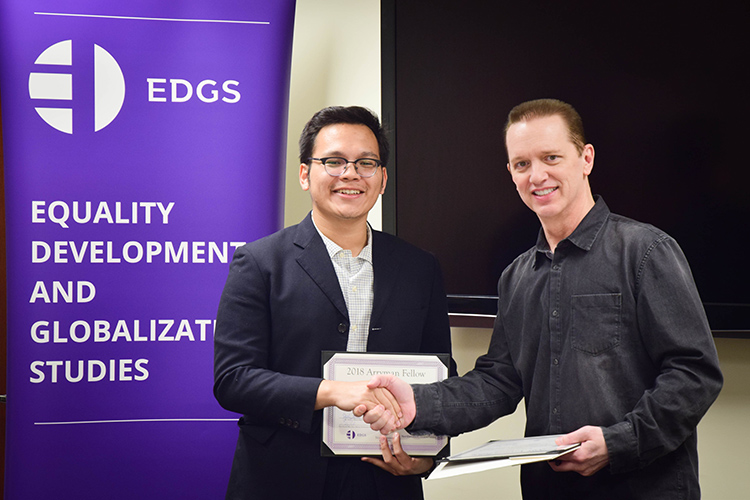 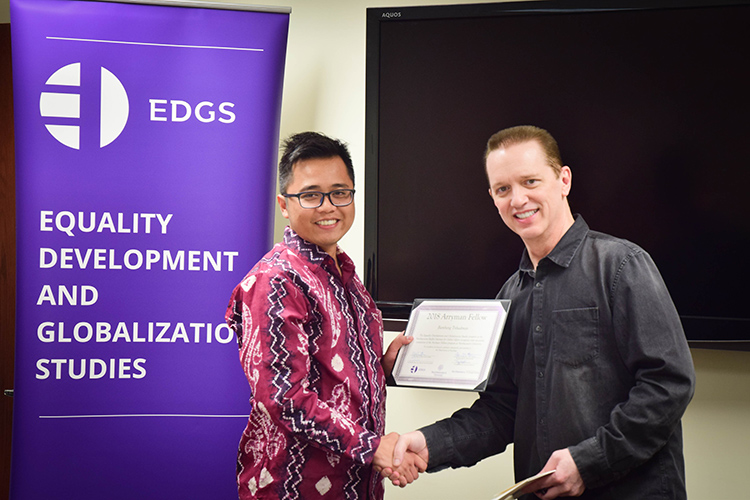 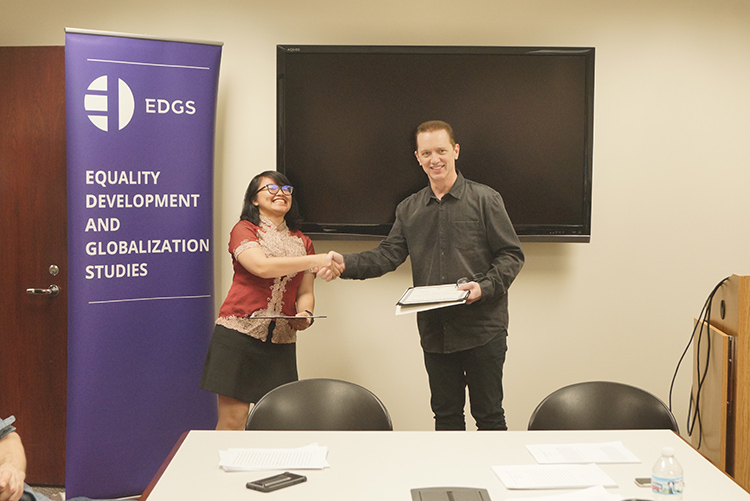 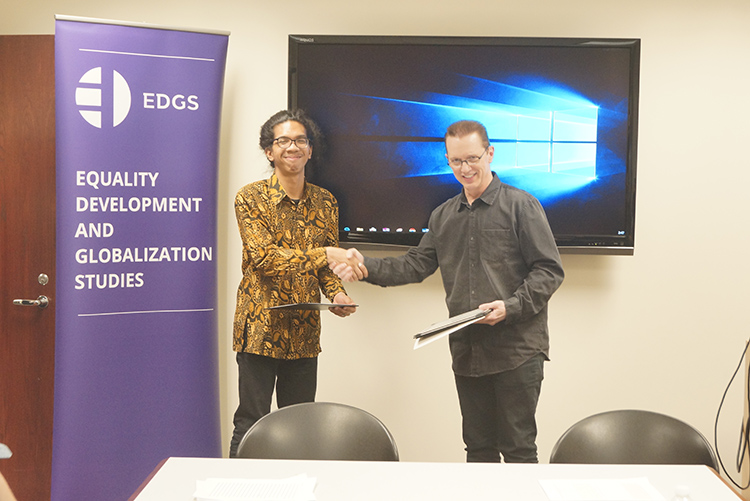