The Arryman Program began in 2012 in Indonesia under the auspices of the Indonesian Scholarship and Research Support Foundation (ISRSF). The program is run with the help of our graduate committee and with funding from our sponsors.

The purpose of the Arryman Program is to make a major contribution to higher education in Indonesia by training 25 new young scholars in the social sciences at Northwestern University. The fellows present their research at the annual EDGS research symposium. Training young scholars is an important form of global outreach and engagement for Northwestern, particularly into the region of Southeast Asia, and it is strongly supported from the president’s office down through the Buffett Institute and the deans.

Meet the current fellows and scholars

Currently, there are 19 Arryman Scholars studying at Northwestern. 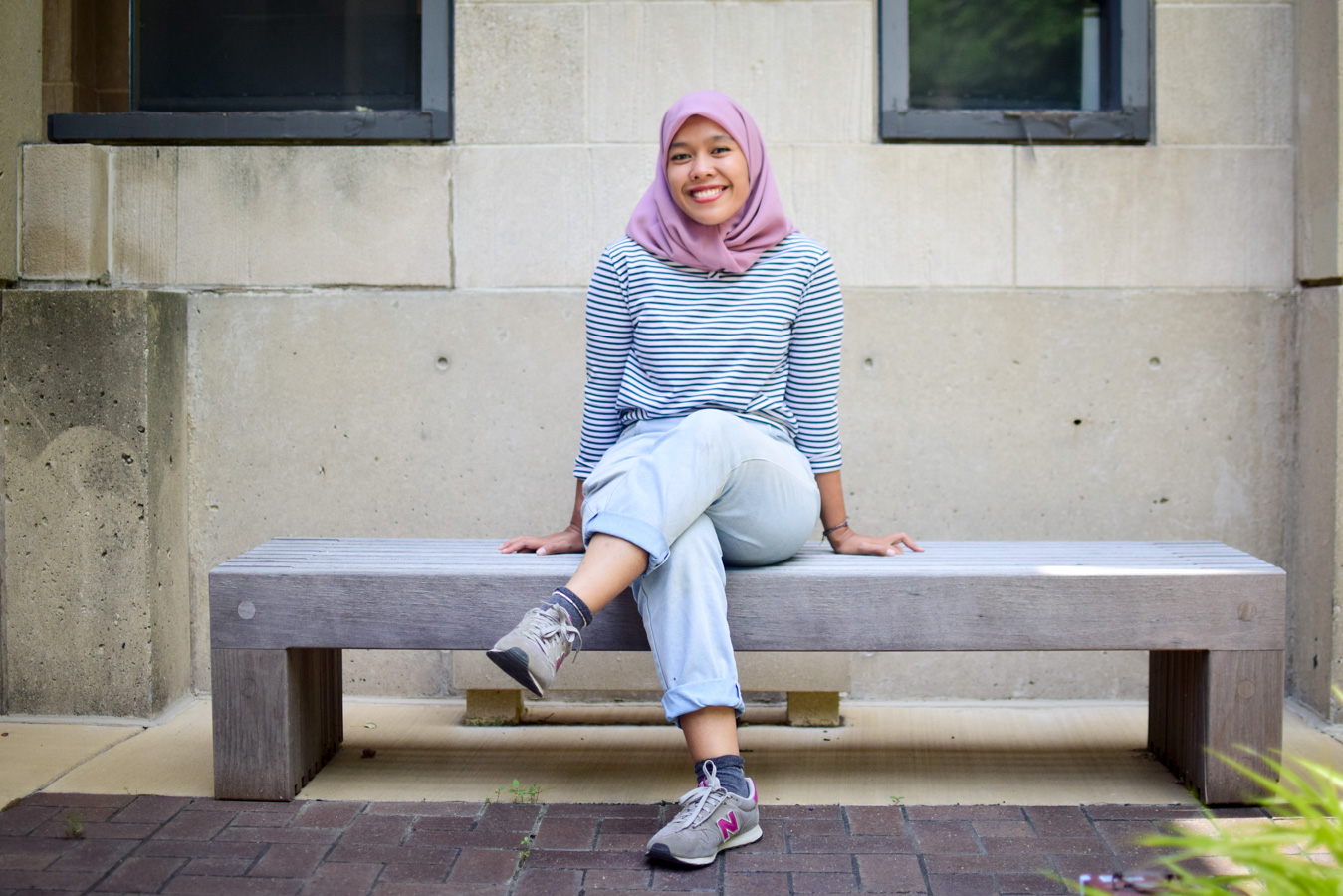 Upon admission into a Northwestern doctoral program, Arryman Fellows are eligible to become Arryman Scholars, which entitles them to a grant from ISRSF funding up to six years of doctoral study. 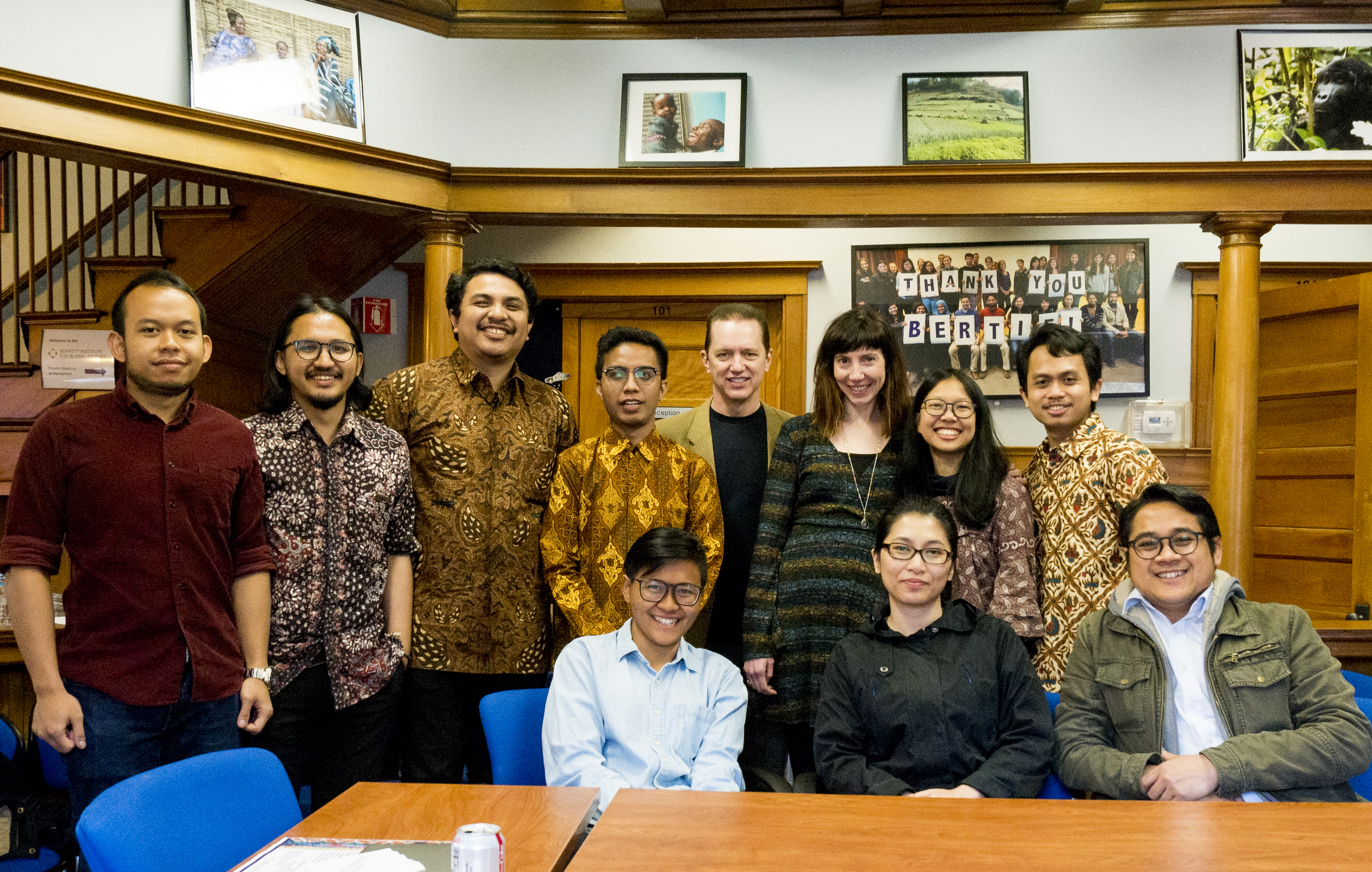 Due to a difficult colonial and post-colonial history, the vast majority of Indonesian academics do not engage in quality research and publications. The problem is not a lack of talent, but rather of training and the country’s academic ecosystem. The Arryman Program is designed to train a strong and transformative core of emerging scholars, equip them for a life of teaching, scholarship and institution building. A related goal is also to have Indonesian voices heard in global debates across a range of disciplines.

ISRSF will not merely train these academics. The support for them as scholars will be ongoing after they return to Indonesia. The foundation is working to create a conducive intellectual habitat by building a School of Social Sciences and Public Policy in Jakarta where the Arryman students can continue the momentum they build during their doctoral training at Northwestern. ISRSF is funded primarily from donations from private Indonesian corporations and foundations. The Arryman students also receive support from the Indonesian government and from Northwestern University via The Graduate School.

The Fellows and Scholars are named in honor of the late Dr. Arif Arryman (1956 – 2010). Arryman was a cosmopolitan Indonesian whose exemplary life and career spanned academia, business, government and civil society. A consummate intellectual, Arryman was inspirational and incorruptible. He managed to be deeply critical of Indonesia and a determined advocate for transformative change, while also being constructive and diplomatic.

He was known for his vision, insights and global perspective. Arryman was devoted to education and served as one of the inspirations and architects of Indonesia’s relationships with the Harvard Kennedy School and Northwestern University. This joint ISRSF-Northwestern educational initiative is named in Arryman’s honor and made possible through the generous support of our benefactors.